Equal Pay: Black Women Are Counting Their Coins and It’s Not Adding Up

Despite the Equal Pay Act and April’s Equal Pay Day, which primarily focuses on women holistically, the untold story is that the wage gap persists; today (August 7th) we recognize Black women, who must work nearly eight months extra to earn the same amount White men do in one year. In fact, on average, Black women are paid .63 (cents) on the dollar that White men are paid, this means the typical Black woman must work until August 2018 to be paid what the typical White man was paid at the end of December 2017. To put it in perspective, the pay gap for Black women amounts to approximately $840,040 compared to white, non-Hispanic men according to Institute for Women Policy Research. Yes, you heard me right, black working women are loosing close to 1 million dollars over a 40-year career due the wage gap!

As if that isn’t enough, women (specifically black women) make up some of the US’s most talented contributors across industry sectors, things like employment discrimination, gender and race-based bias, and unfair workplace practices contribute to disparities in their pockets. In addition, not being well represented in top-level roles in corporate and industry sectors creates persistent occupational segregation, which is a primary contributor to the lack of significant progress in closing the wage gap. Notwithstanding Black women have become the most educated group in the nation, these advancements have not shown a considerable effect on wage disparities for Black women even if we “lean in” and land the job we are likely to be underpaid.

According to the IWPR, “Women, on average, earn less than men in nearly every single occupation for which there is sufficient earnings data for both men and women to calculate an earnings ratio. In middle-skill occupations, workers in jobs mainly done by women earn only 66 percent of workers in jobs mainly done by men. IWPR’s report on sex and race discrimination in the workplace shows that outright discrimination in pay, hiring, or promotions continues to be a significant feature of working life.” Perhaps the most alarming data by IWPR, also stated that the overall pay inequality can have far-reaching economic consequences. According to a recent regression analysis of federal data, equal pay would cut poverty among working women and their families by more than half and add $513 billion to the national economy. Yes you heard right, Equal Pay could actual cut poverty in half! The frightening prospect that Black women will wait until 2124 for equal pay should push you into gear to advocate and scream from the rafters, in the words of the great lyricist Lil Kim, “Imma throw shade if I can’t get paid.” It’s time for equal pay! Here are 3 things you can do now.

1. Demand more– Negotiate, Speak up, and tell your company they can start by raising wages for women and people of color and always #DEMANDMORE

2. Share your pay– I know that scares you but it’s actually not illegal despite popular belief to share your salary in the work place. Transparency around pay eliminates inequities.

3. Become a Advocate for Women’s Rights– Encouraging your local Lawmakers to adopt policies that address the factors that lead to lower pay for women in the same workplace by making pay practices more transparent and increasing penalties. 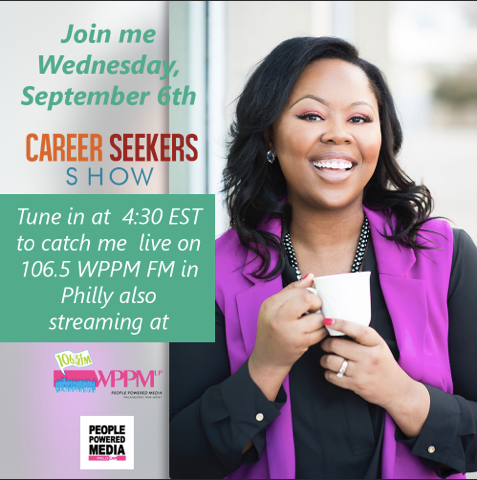 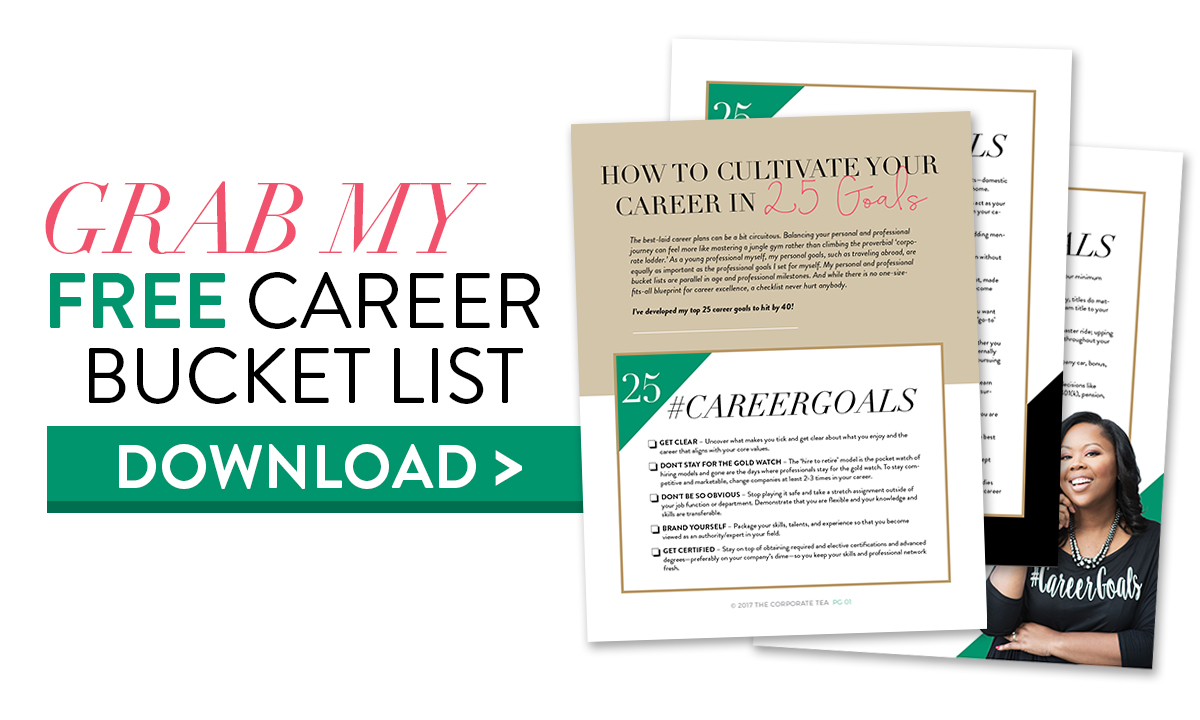